Silverman has been an instrumental component of the Savannah Speech & Hearing Center’s volunteer program, volunteering with the Stroke Group and the Annual Hammond for Hope Fundraiser. She also assists with the mass school hearing screenings conducted for public and private schools in Chatham County.

A current resident of Savannah, Silverman will be graduating from Armstrong University in the spring. She has been accepted to and will be attending Georgia State University Graduate School to pursue a master’s degree in Communication and Science Disorders this fall.

Silverman was among 28 volunteers nominated in the Health and Human Services category at the 37th Annual Volunteer Recognition and Awards Luncheon on Wednesday, April 27. 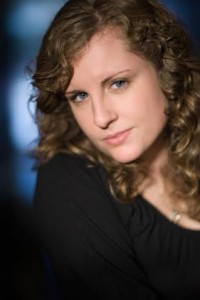