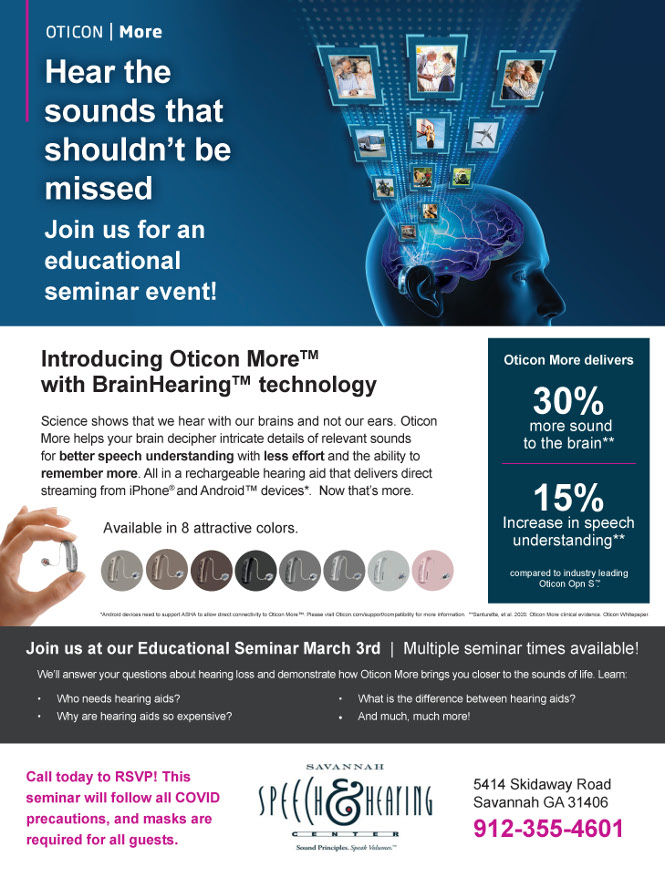 A Big Thank You to Georgia Southern’s NSSHLA 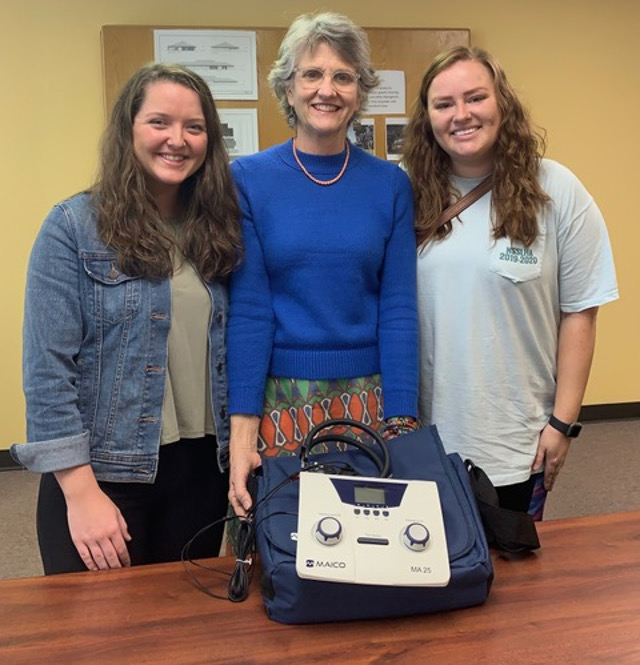 A big thank you to Georgia Southern’s NSSHLA (National Student Speech Language and Hearing Association)  for raising the funds to purchase a  Maico portable audiometer for our hearing screening program. SSHC provides free hearing screenings to private and public preschools, elementary, middle and high schools in Chatham, Effingham and Bryan Counties. In 2019, along with 25 volunteers from GSU-Armstrong Campus we screened over 7,685 students.

Posted in Blogs, Events | No Comments » 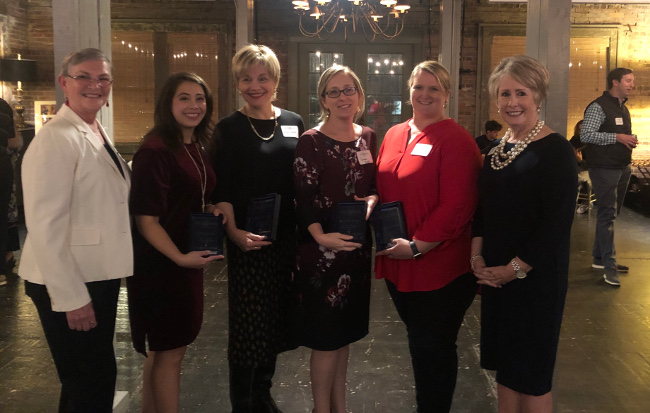 In 2007,  the center opened Sound Start – an auditory/oral program for deaf and hard of hearing children ages 2 – 6 years of age. The goal of Sound Start is to teach children who are deaf to listen, speak and understand spoken language in order to be a success in a regular education setting.

The center recently broke ground on a new state of the art center, which will allow the expansion of services in the community.

More information on the progress of that can be found here.

Back to School & Screen Time 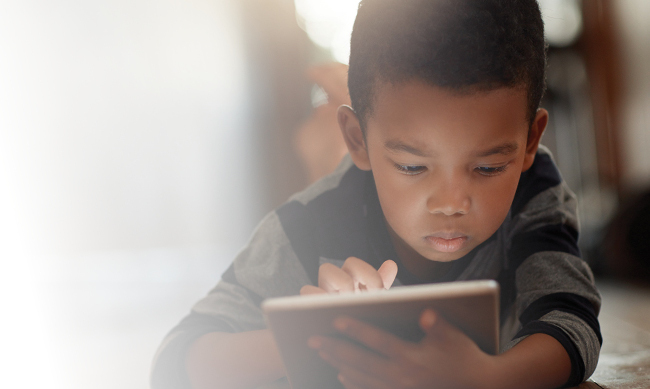 With back to school time underway, the American Speech-Language-Hearing Association has some pointers for parents to find a good balance for children and their screen time use. While finding the ideal balance can take trial and error, these resolutions can help families set guidelines for the new school year:

WE NEED VOLUNTEERS: Help Support A Free Service to Schools!

Join us for a brief orientation and training session

Congrats to our 2019 Sound Start Graduates!

Toddlers, Babies, and Books, Oh My! 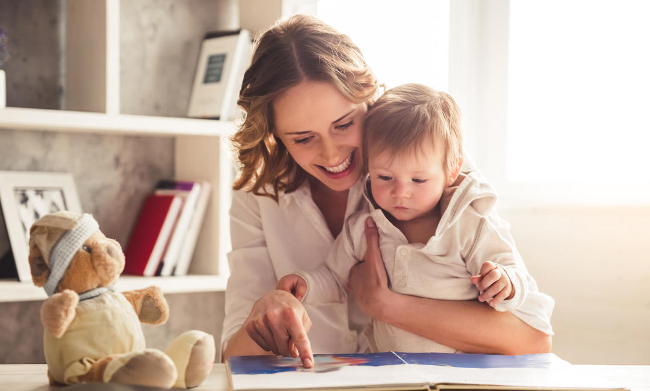 How to Introduce Toddlers and Babies to Books

Do you ever question when the best time is to introduce your little one to books? The answer is anytime is the best time! Interacting and making reading fun for your little one is important for their future engagements with books and reading to nurture literacy skills early on. Zerotothree.com notes that reading a few minutes at a time is okay, so do not worry if you do not finish the entire book. This is because, as you may know, young children cannot sit for more than a few minutes. What counts is that you are introducing books to your little one and reading to them a little at a time.

According to zerotothree.com, there are multiple ways to make your little one comfortable with reading. Talking or singing the pictures instead of reading the words offers a different take on reading time because they will become more engaged. Another way to help your little one become comfortable with reading is by letting them turn the pages. Babies and toddlers often enjoy being independent, so by allowing them to turn the page of the book, they feel involved. Not only is it important to let your child be independent during reading time, but it is also important to engage them and explain what you are doing. By showing children the cover page of each book, this describes what the story is about or they can guess what the story is about. Showing children the words by running your finger left to right across the words engages them more, and creating voices of characters and using body movements makes the story come alive.

Thank you all for recognizing us as one of the best! 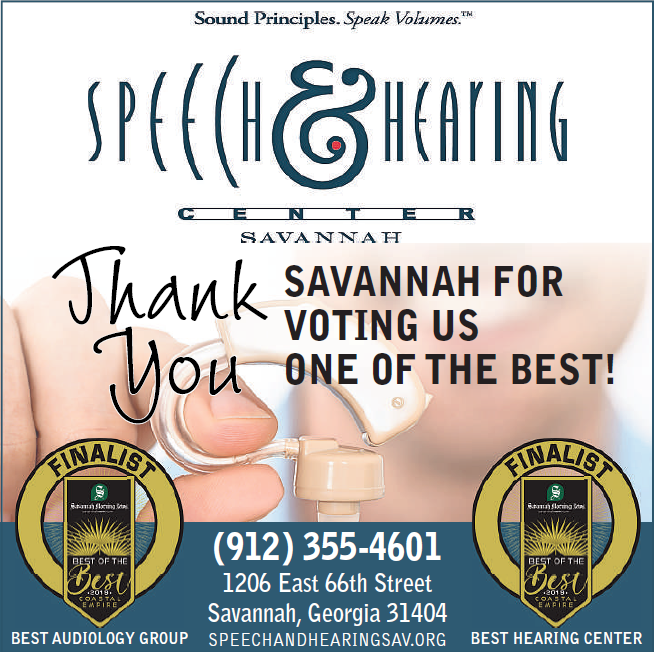